The most insignificant outings were preceded by Camp Davidlevel negotiations

My husband and I countered all of Sam’s off-kilter theories with data and introduced him to people whose views might outweigh ours. We also took him to movies, signed him up for rock climbing, bribed him to play with his baby cousins, and insisted he continue to join us at the dinner table. We flat-out begged him to go on hikes, bike rides, and even trips to the grocery store with us-anything to extract him from the echo chamber. Most of the time, we lost.

So when Sam asked-not just once but over and over-to go to the Mother of All Rallies, I eventually relented. After the catastrophe in Charlottesville, I certainly wasn’t going to let him go alone. Anyway, it was a chance to spend the day together. It had been ages since we’d done that.

For the next ten minutes or so, the reporters filmed the Nazi 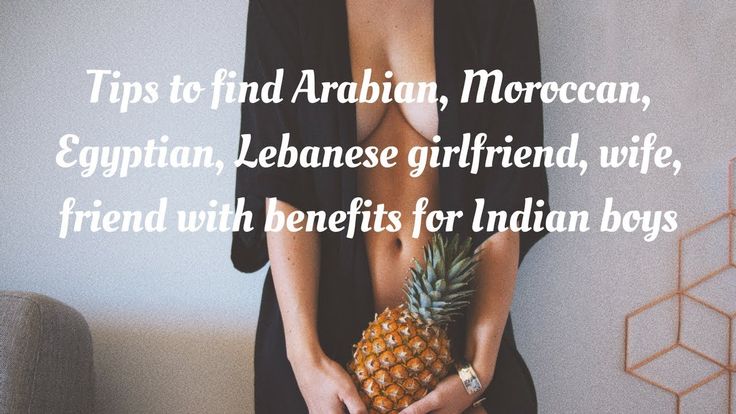 The morning of the rally, Sam and I arrived at the Washington Monument around 8:30-more than an hour early because Sam has always been anxious about getting to places on time. We sat on a marble bench and people-watched as rally-goers gradually filled in the plaza. When a black-clad protester with a black bandanna tied under his eyes slinked past, Sam whispered, Look, it’s Antifa!-as if he’d spotted a rare species in the wild. He hurried over to ask if the man would talk for a minute, but the Antifa guy spit out a gruff no and turned away.

All of a sudden, a dozen or so reporters and camera operators noticed a man marching around with a huge Nazi flag that trailed behind him, aloft, like a cape. They started running-actually running-after him. The guy with the Nazi flag kept walking but slowed his pace to let them catch up, then turned around to face the cameras at exactly the moment they were upon him. The choreography was as precise as a ballet.

When they finally turned away from each other, each side seemed happy, shaking hands, nodding enthusiastically, and smiling their thanks. It was the most nakedly symbiotic transaction I’d ever witnessed. The reporters and the Nazi needed each other. There was no meaning-no job-for one without the other.

Over time, my husband and I started to suspect that Sam’s musings on xdating passport doxxing and other dark arts might not be theoretical.

Did you see that? I asked, too overwhelmed to offer my gloss on the situation. I was prepared to let it go if he hadn’t interpreted it as I had.

Yeah, he answered. Even though that was all he said, his eyes were shining and I could see he was filing away the encounter.

As we made our way to the makeshift stage for speakers-adjacent to the portable booths of hawkers promoting their ideologies alongside their hats, patches, and posters-Sam decided he wanted to interview as many people as he could. During the next hour and a half, he approached anti-fascist demonstrators, heavily accessorized neo-Nazis, a man draped in the green Kek banner, and a guy who claimed to work for a Republican senator. He recorded the conversations with his phone while I stood a few feet away. He usually asked one question-Why are you here today?-and let the person speak until he (they were all men) was finished.

I glanced over at Sam, who was taking it all in

Then Sam’s head would swivel to find me in the crowd. As he debriefed me, he spoke almost as if he were seeing the reverse negative of the person he’d been taping. One neo-Nazi in his early twenties was internally inconsistent, Sam said, because he was wearing an Iron Cross as well as an Anarchy pin, and, as Sam informed me, those two philosophies could never coexist. Plus the guy was almost totally incoherent, rambling on about how liberals were keeping him from doing what he wanted, without being able to name a single thing he’d been prevented from doing. In fact, he’d traveled here all the way from the Midwest, just because he’d wanted to. To Sam, who was still fully, unhappily accountable to a slew of adults, that guy had the ultimate freedom-he was just looking for things to complain about.